In 2020 we released our first public data file, something we’ve turned into an annual affair supporting our commitment to the Principles of Open Scholarly Infrastructure (POSI). We’ve just posted the 2022 file, which can now be downloaded via torrent like in years past. We aim to publish these in the first quarter of each year, though as you may notice, we’re a little behind our intended schedule. The reason for this delay was that we wanted to make critical new metadata fields available, including resource URLs and titles with markup.

Unfortunately, Bryan Vickery has moved onto pastures new. I would like to thank him for his many contributions at Crossref and we all wish him well. I’m now pleased to announce that Rachael Lammey will be Crossref’s new Director of Product starting on Monday, May 16th. Rachael’s skills and experience are perfectly suited for this role. She has been at Crossref since 2012 and has deep knowledge and experience of all things Crossref: our mission; our members; our culture; and our services.

Since we announced last September the launch of a new version of iThenticate, a number of you have upgraded and become familiar with iThenticate v2 and its new and improved features which include: A faster, more user-friendly and responsive interface A preprint exclusion filter, giving users the ability to identify content on preprint servers more easily A new “red flag” feature that signals the detection of hidden text such as text/quotation marks in white font, or suspicious character replacement A private repository available for browser users, allowing them to compare against their previous submissions to identify duplicate submissions within your organisation A content portal, helping users check how much of their own published content has been successfully indexed, self-diagnose and fix the content that has failed to be indexed in iThenticate.

A re-cap We kicked off our Ambassador Program in 2018 after consultation with our members, who told us they wanted greater support and representation in their local regions, time zones, and languages. We also recognized that our membership has grown and changed dramatically over recent years and that it is likely to continue to do so. We now have over 16,000 members across 140 countries. As we work to understand what’s to come and ensure that we are meeting the needs of such an expansive community, having trusted local contacts we can work closely with is key to ensuring we are more proactive in engaging with new audiences and supporting existing members.

No longer lost in translation

More than 80% of the record breaking 1,939 new members we welcomed in 2017 were from non-English speaking countries, and as our member base grows in its diversity, so does the need for us to share information about Crossref and its services in languages appropriate to our changing audience.

So, early last year we started translating our service videos into six other languages: French, Spanish, Brazilian Portuguese, Chinese, Japanese, and Korean. However, the process of translating from one language to another is not always straightforward—but it is super important—as some things can get seriously lost in translation… 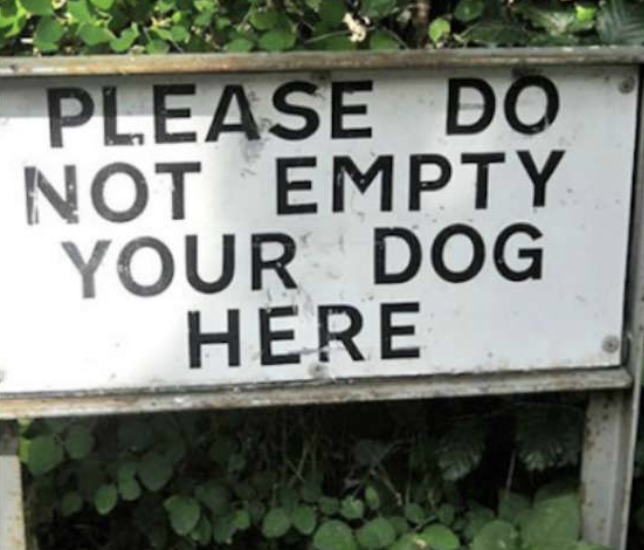 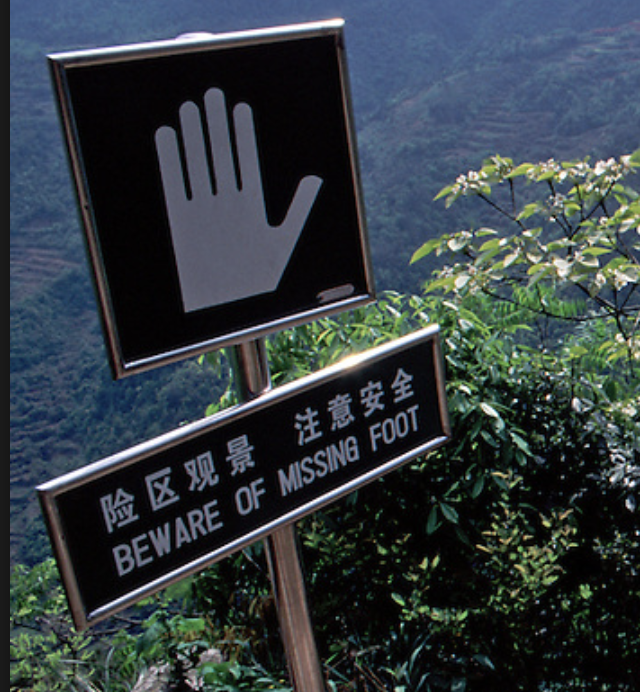 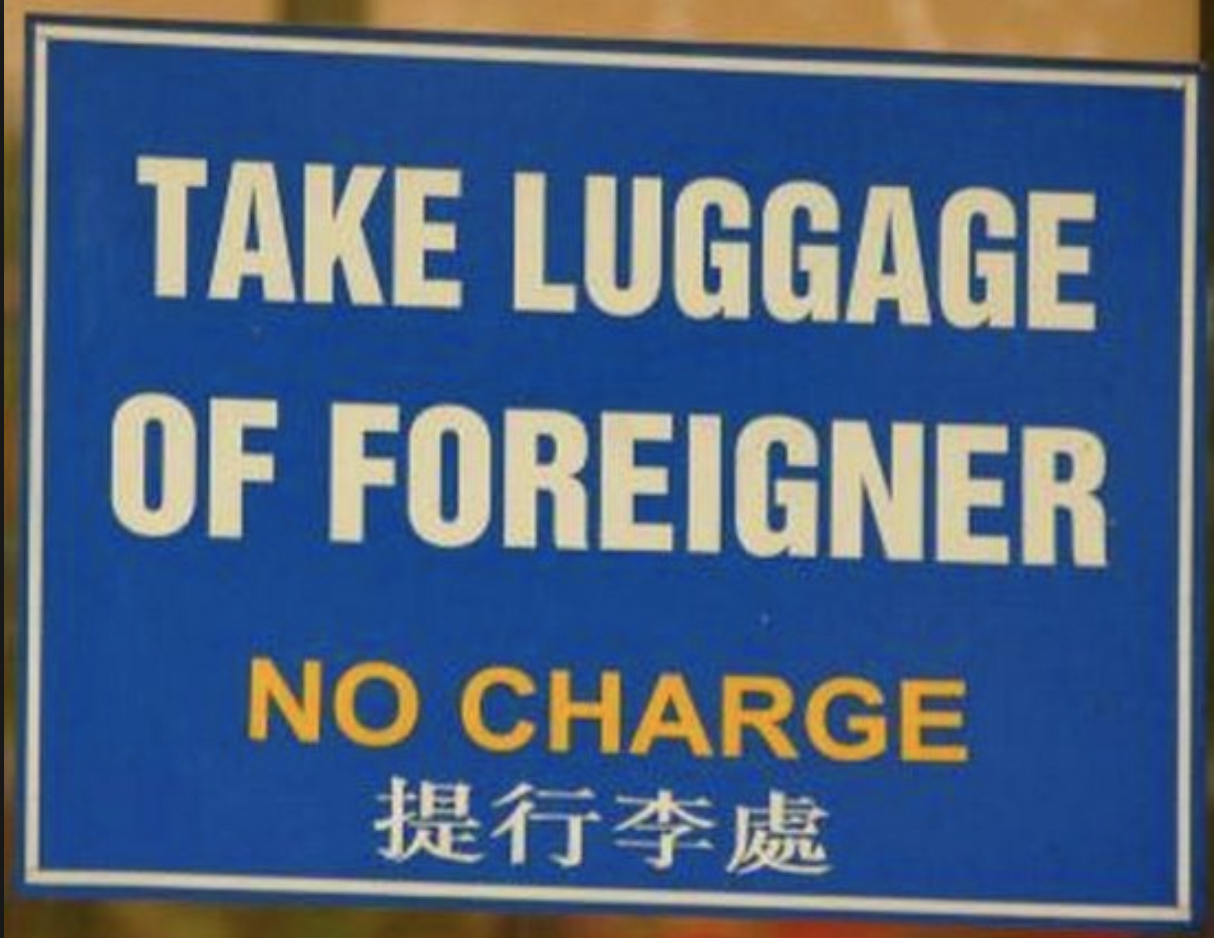 In order to avoid such translation tragedies we created a foolproof process to get the text of the service videos translated and ready for production. (I am, I realize, exposing myself here—see what I did there? —by using a word like foolproof.)

First we produced the videos in English, setting the content to animation and sound (AKA audio visual or A/V to us marketing types), then we brought in a translation company to turn the English content into the six other languages. So far so good. However, as the above examples demonstrate, the meaning of words can get lost in translation. Also, what Crossref does isn’t the easiest thing in the world to translate (are there words for metadata delivery and full-text XML in Japanese?), so we added another stage to the process.

Next, we sent the translated scripts and their English counterparts to some very helpful international members who, as part of the scholarly research community, understand the complexities of our work and are therefore qualified to check that the text had remained in context.

Unfortunately, it hadn’t, as the text came back from them heavily edited. After round two of the editing process, the revised text was applied to the videos—but just to be 100% sure, we sent the completed videos back to our helpful international members for a final run through.

Multiply this painstaking process by 48 videos, throw numerous time zones into the mix and you can see why it took us nearly 12 months to complete them.

And so, it is with great pleasure that today we launch all eight of our service videos in six languages, just click the links below, and enjoy! Découvrez-les!​ ¡Que los disfrutes! Aproveite! 请欣赏! どうぞお楽しみください！ 즐거운 시간 되세요!

We’d like to thank the following for their help in checking the video translations: Fabienne Meyers from IUCAP for the French versions, our very own resident translator Vanessa Fairhurst for the Spanish versions, Edilson Damasio from the University Library of Maringá for the Brazilian Portuguese versions, Guo Xiaofeng from Wanfang Data for the Chinese versions, Nobuko Miyairi from ORCID for the Japanese versions and Junghyo from Nurimedia and Jae Hwa Chang at infoLumi for the Korean versions.